TAETAE is an expert in recipe development of tea blending, and the skill it owns is incomparable in the industry. Tea blending requires sophisticated craftsmanship. By mixing two or more types of raw tea material with different properties but complementary to each other in certain aspects, blending can improve and stable the quality of finished puer teas. With tens of thousands of tons of raw material in storage, our expert tea blenders create blending recipes according to the age, growing region, picking season and characters of the raw tea material. Our blended puer tea boasts strong and heavy taste, and high and brisk aroma. After aging, the tea is richer and more balanced in flavor. That’s why we always hear people say that the older the puer tea, the better the flavor.
For more than ten years, the classic blending recipes we created have stood the test of the market and been long favored by consumers. 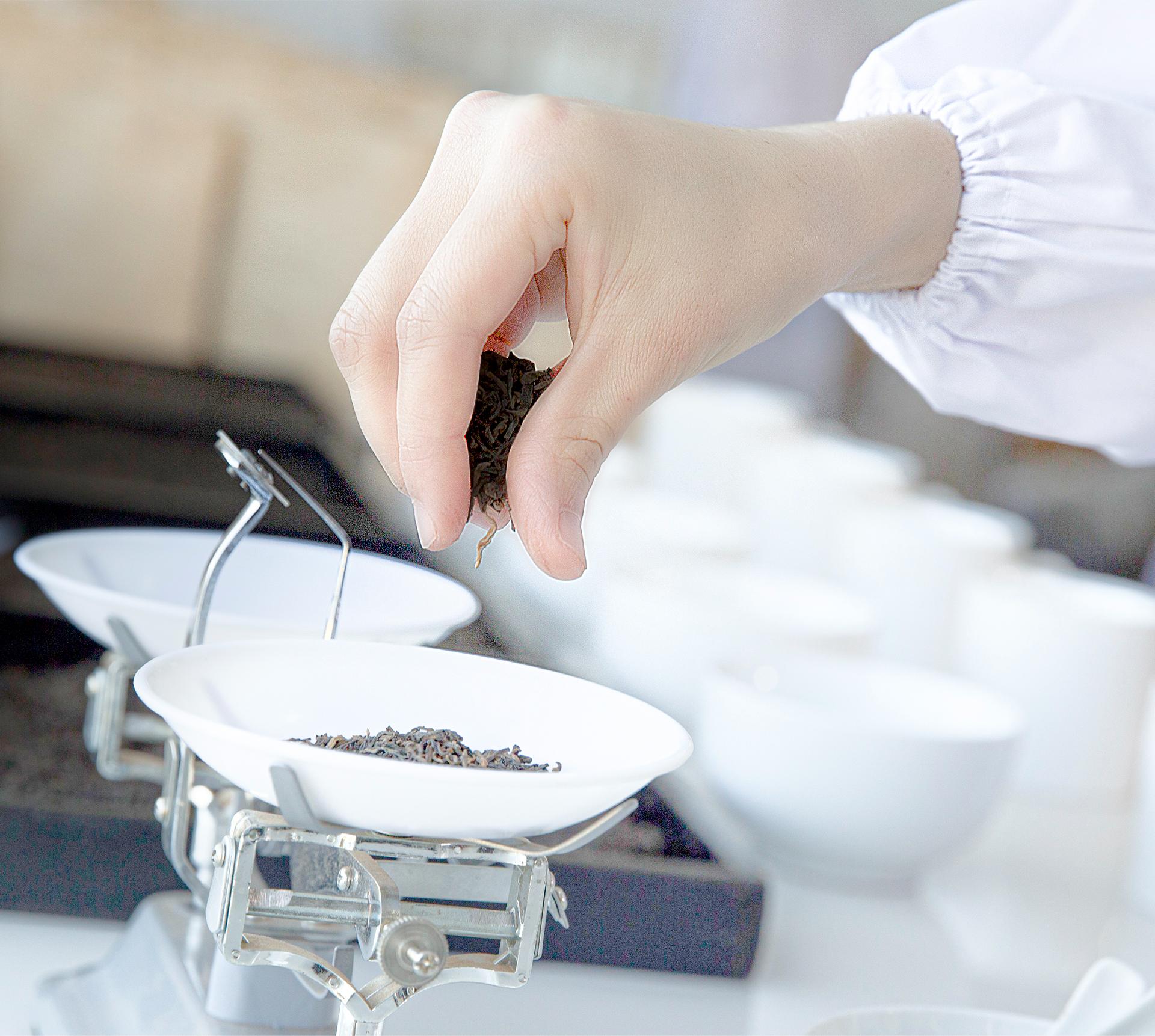