1938-1942
1951-2004
2004 till now
Vicissitudes of China’s  tea industry
Our story began in 1938 when more than 90 tea professionals from all around the country came to Menghai county, near the border,  and founded the factory (former name of Menghai Tea factory). They did that in order to earn foreign exchange to support China against the Second Sino-Japanese War. To some extent, Chinese tea industry was also saved during the war.

In 1938, Fan Hejun, graduated from the University of Paris, and Zhang Shicheng, graduated from Tsinghua University, led more than 90 tea professionals from all over the country to Fohai county (known as Mengai county nowadays) in Yunnan province near the border. They had overcome dangers along the road and difficulties when preparing to found a tea factory to earn foreign exchange to support China against the Second Sino-Japanese War.

In 1942, the Imperial Japanese army bombarded the factory and all people were forced to evacuate. The factory had to stop production and fell silent for some time.

The legend of Puer Tea
Over a half century, Menghai tea factory had been responsible for producing most of the CHI TSE BEENG CHA(an early form of puer tea with seven pu-erh tea cakes wrapped together in bamboo shoot sheaths). With continuous research and innovation of processing technology, the factory has played a leading role in the development of puer tea industry and paved a solid foundation for puer tea to go popular worldwide. Some famous puer teas, including Hong Yin (red print),  Lan Yin (blue print), Lv Yin (green print) and a series of classic puer teas named with  numbers were all produced during this period.

In 1951, the damaged tea factory was repaired and renamed Menghai tea factory.

In 1973, the artificial pile-fermentation technology of puer tea was proved to be a success after making experiments in Menghai tea factory, announcing the beginning of ripe puer tea era. This marks a milestone in puer tea industry.

In 1989,  our own tea plantations, namely Mount Bada and Mount Bulang tea plantations were established, with each occupying an area of more than 1647 acres. In the same year, the trademark “大益” was registered. (大益pronounced “Dayi” in Chinese and translated as TAETEA in English)

The Age of TAETEA Puer Tea
During this period, TAETEA has been working on its core competitiveness, and has never stopped its efforts in facilitating the standardization and modernization of puer tea industry and puer tea branding. Over the years, TAETEA  gradually grows into a leading corporate in the industry.

In 2004, Menghai tea factory finished an all-round reform which prepared it for a prosperous future.

In 2007， the establishment of TAETEA group putted an end  to the era when there were only categories but no brands for Chinese tea. TAETEA has ushered Chinese tea in the era of tea branding.

In 2008,  the tea processing techniques of TAETEA has been listed into the National Intangible Cultural Heritages of China.

In 2011,  TAETEA brand was identified as  China’s Time-honored Brand by the Ministry of Commerce of China and Famous Trademark of China by the Trademark Office of National Intellectual Property Administration of China.

In 2020, TAETEA brand puer teas ranked the first among the "Top Ten Teas" of Yunnan province for the three consecutive years. 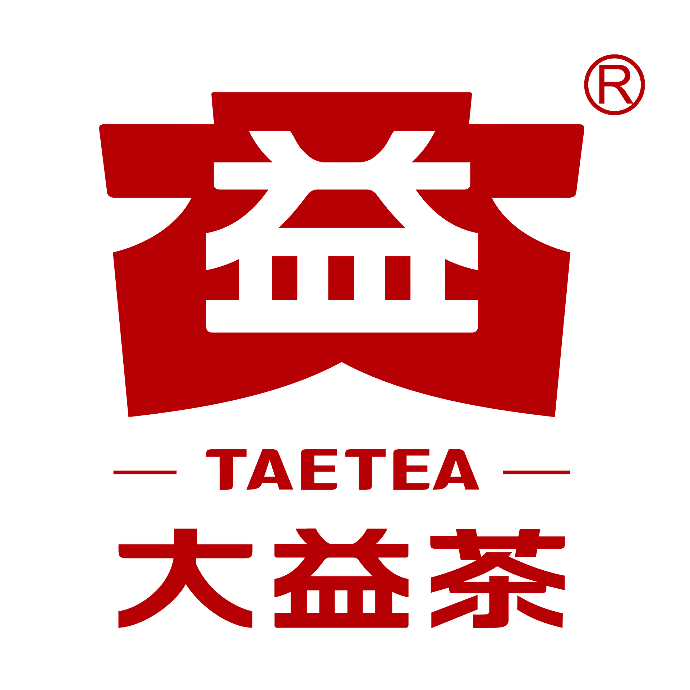 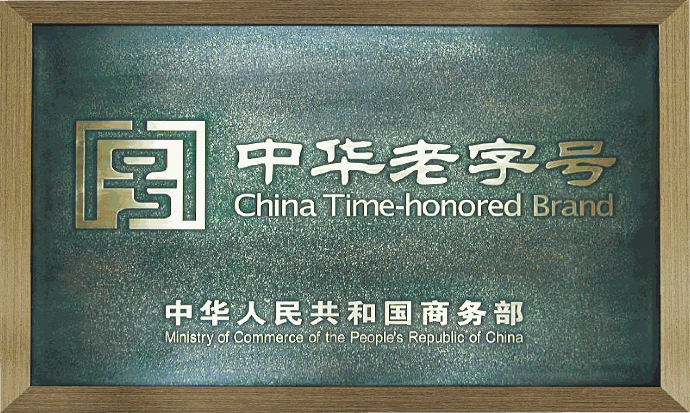 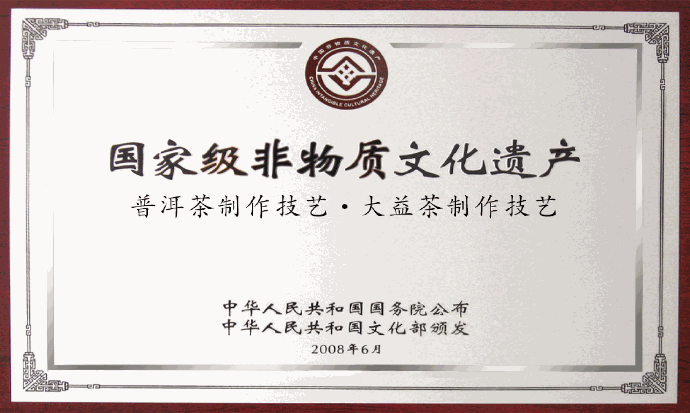 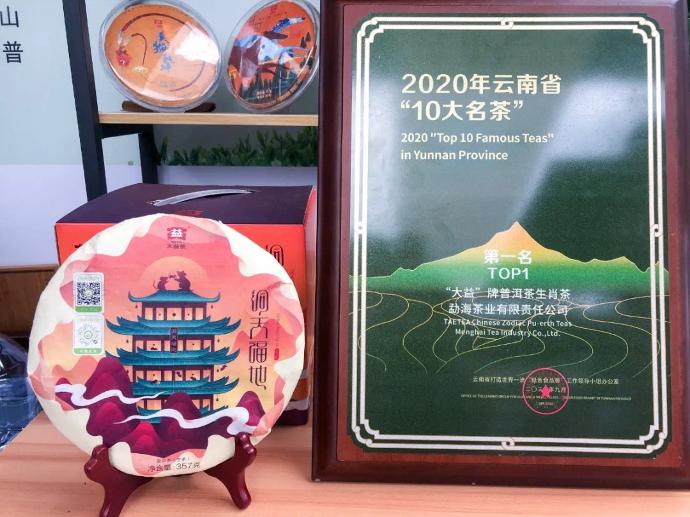